Scenic Byway 12 received the designation of an “All American Road” in 2002 by the Federal Highway Administration.  This designation is awarded to routes with features that do not exist elsewhere in the United States and are unique and important enough to be tourist destinations unto themselves.   Highway 12 snakes through Dixie National Forest climbing over 9,200 feet (2,800 m) before beginning its rollercoaster descent towards Escalante.  The dense green forest of aspen and pine trees gives thrilling contrast to the white and red cliffs that make up the Canyons of Escalante National Monument.  Panoramic views visually overload the senses while peering down into the canyons from atop a rock canyon ridge.  A three hour scenic drive of Highway 12 might possibly be every bit as majestic as a driving tour of the national parks themselves!

A drive on Utah’s famous highway 12 is not about the destination or getting somewhere quickly, it’s about the vast, versatile, ruggedly beautiful country you’ll pass through.  From start to finish the 124 mile (199 km) route encompasses one national park, three state parks, a national recreation area, two national monuments, and a national forest.

THIS EXPERIENCE IS AVAILABLE ON THESE TOURS 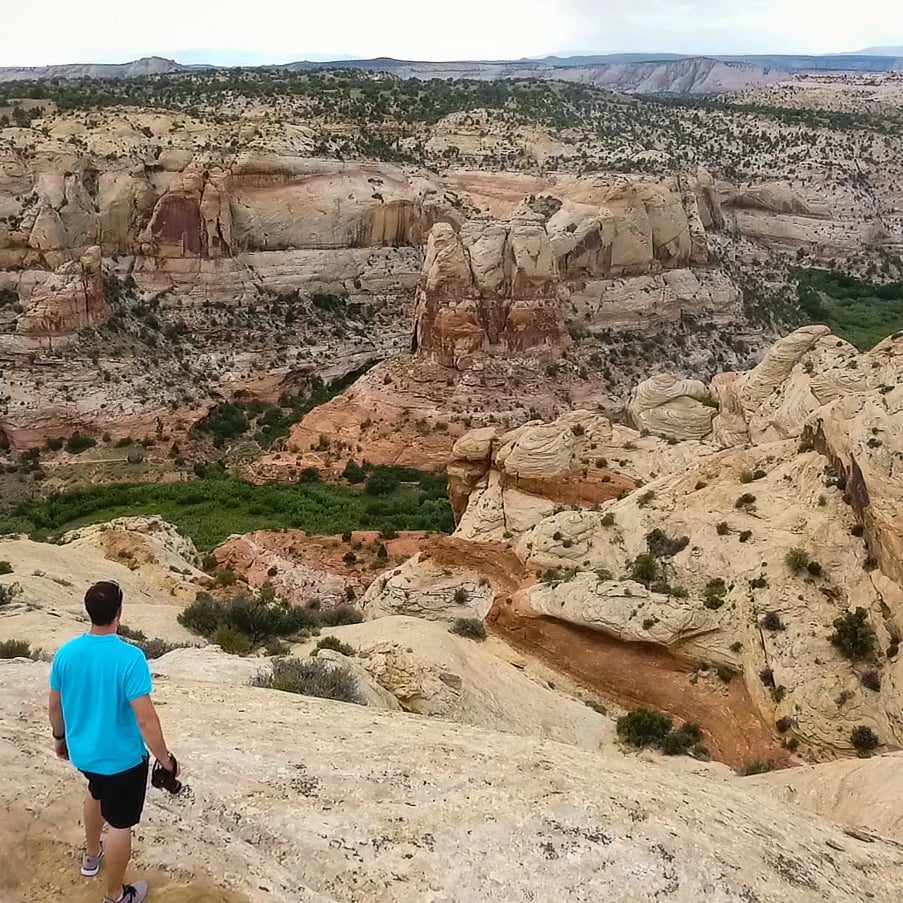 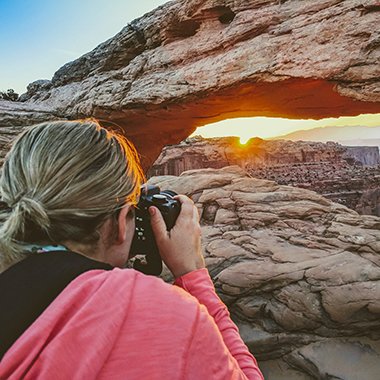 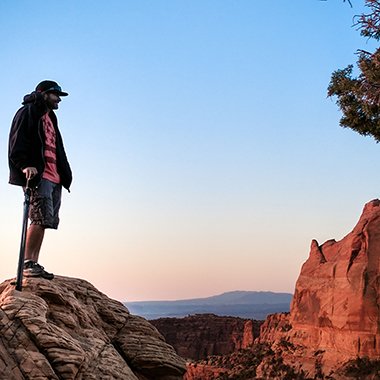